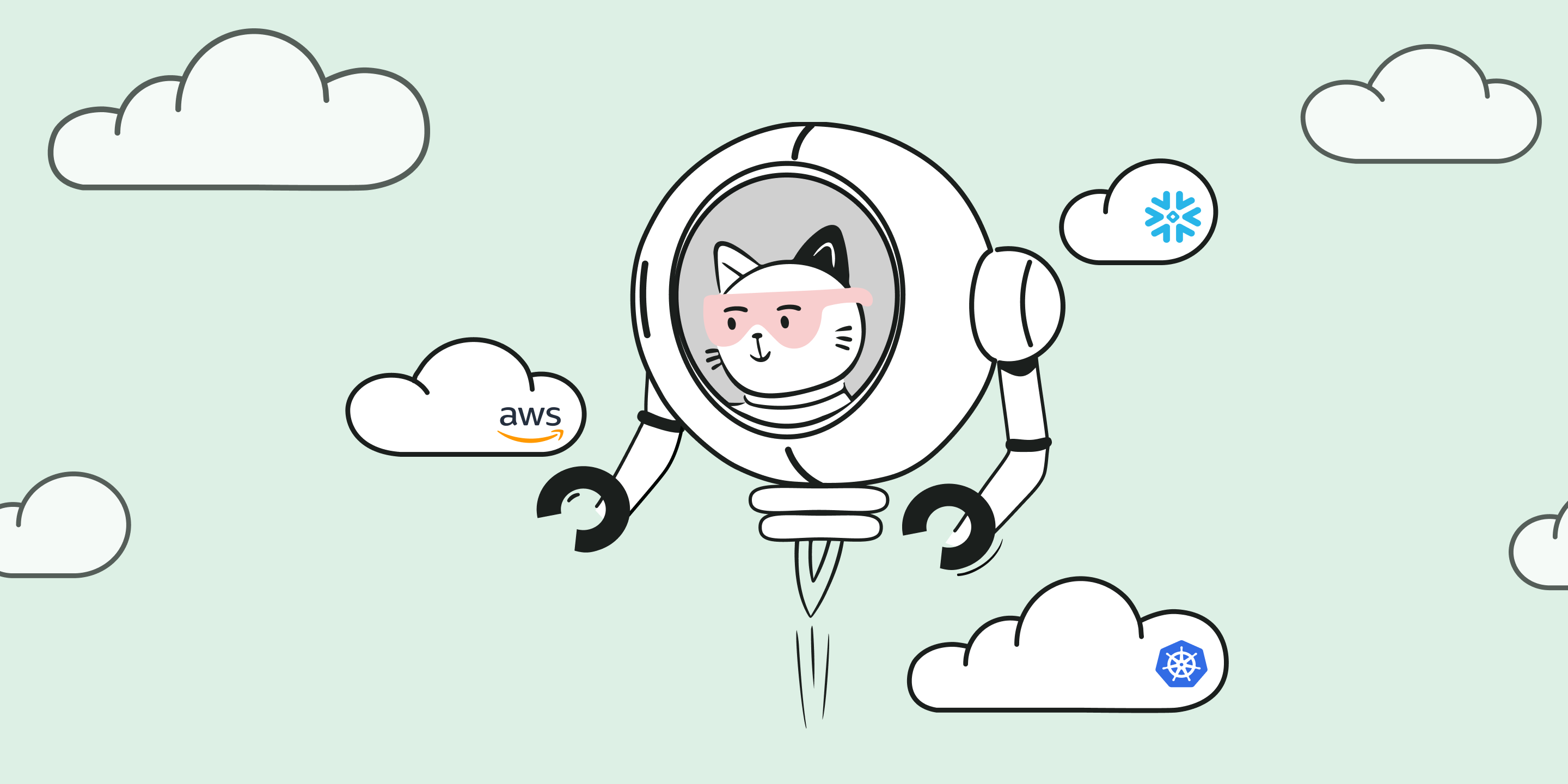 Why IT Showback is So Complicated | Difference Between Showback And Chargeback 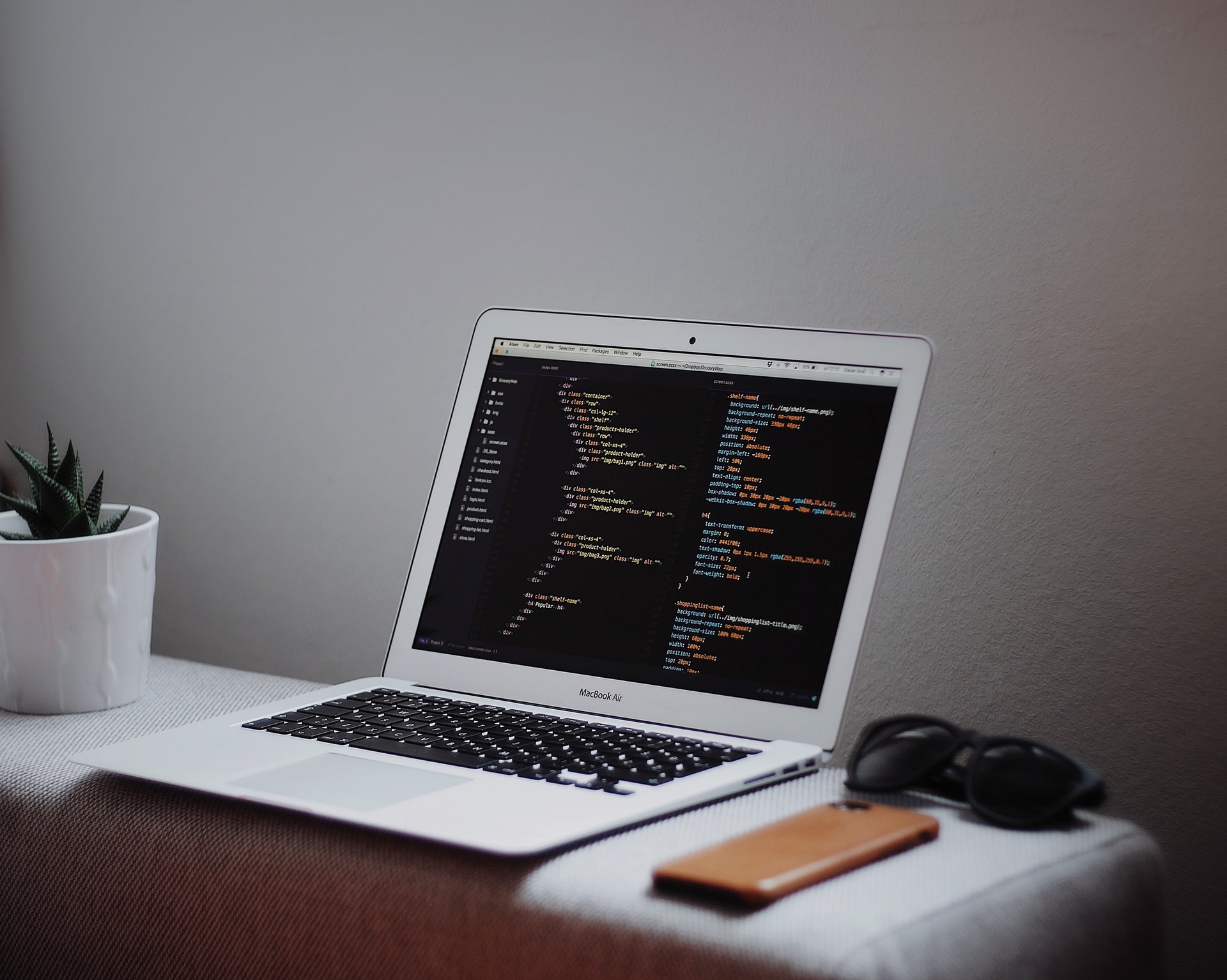 Showback is the ability to slice and dice your billing data from cloud and storage services to create accurate segmentation on the level of the desired business entity (dev team, dev group, division, etc.). IT Showback is similar to IT chargeback; the difference is that the metrics are for informational purposes and not for internal billing.

Showback in the Pre-cloud world

In the past, showback and chargeback your cost data into business units was relatively easy; purchase orders for huge servers went out in an orderly fashion. There were no surprises in the monthly bill since the purchasing department controlled everything. Each dollar spent was attributed to a purchase order from a specific business unit in the company, and the finance department was able to monitor every cent.

Each company had complete ownership of its infrastructure, no 3rd party SaaS providers, the entire company ran on a single dedicated infrastructure.

IT Showback in the cloud world

The power of the cloud is its flexibility, its ability to scale with demand. Usage-based pricing, i.e., the power to pay only for what you consume every day, is intoxicating. The problem is, billing got way more complex.

Usage-based pricing is not a fixed-rate cost when usage incentives are in place. What about businesses that use multiple cloud providers, together with a security Saas solution and an external Data Lake for the big data work? Each one has its own billing, terminology, and interface.

When the speed at which a new cost is charged can be measured in milliseconds, showbacking every cent back to the team can seem impossible.

To make matters more complex, more and more companies are dependent on usage-based pricing via 3rd party solutions with the infrastructure shared between different R&D teams. All teams use the same DBs and the same K8s clusters. The bills just keep piling on, and nobody has the ability to Showback and chargeback which group is responsible for the dollar cost. In other words: billing chaos. 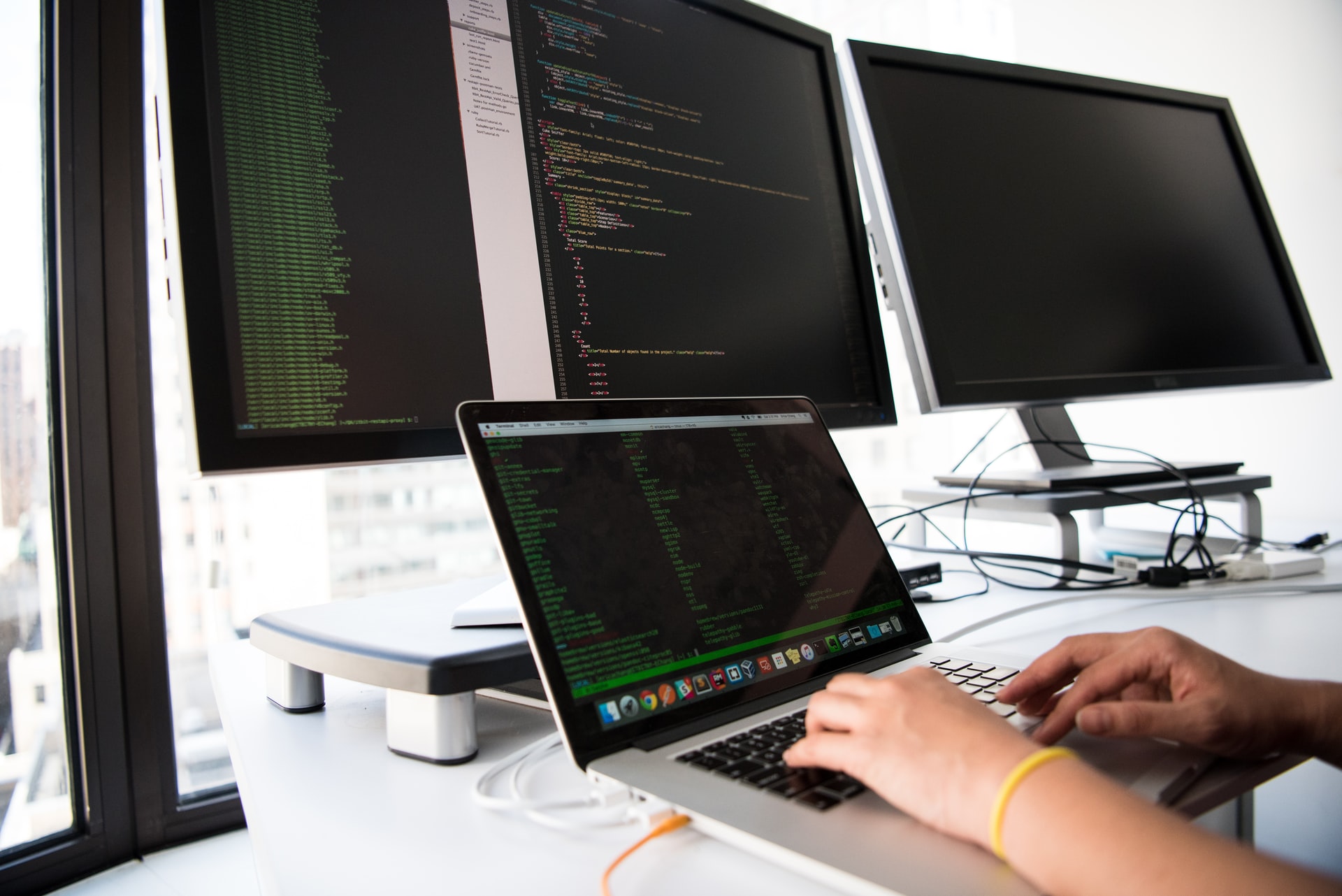 The FinOps difference between IT Showback and chargeback

Showback and chargeback both represent processes of accountability where departments are asked to own their technology usage and resources after being provided with a visibility tool that allocates the costs associated with them.

Showback is basically sending the report to a specific department, showing it the cost of the individual department’s usage, but it isn’t accompanied with a billing request. Internal teams usually would prefer (when asked) to work with Showback and not chargeback systems, but the bigger the department is, the more chargeback oriented solution it will become as the budgeting should be handled internally for optimum allocation of resources.

Why is IT Showback so important?

Consider “Bank INC”, whose cloud provider is AWS. They use K8s heavily (like so many modern companies), and recently they added Snowflake as a scalable solution for their Big Data needs. All major R&D groups rely on the infrastructure, creating multi-tenancy cost chaos.

Each month 3 different bills arrive, each one calculated and analyzed differently, while all the Head of Engineering wants to know is how much each group in engineering spent in the cloud in the past 3 months.

This is a common issue for our clients at Finout. The infrastructures may be different, but the challenge is the same.

The ability to allocate total costs for the desired business entity is a basic need for every company. It is vital for budget management; to prioritize cost reduction efforts; to verify spending is as expected, and it drives cost accountability across the organization.

Imagine an organization where their engineering group managers do not know the current state of their group budget. How much are they spending on each cloud service? What has changed since last week? What is their cost increase driver?

Interested to learn about how to create modern Showback capabilities inside your company?

Read our next blog.

Asaf is the CPO and co-founder of Finout. He has more than 12 years of experience in software engineering, QA and product management at companies like Taboola and Intel. In his last position at Logz.io, he met Roi, and together they decided to embark on the Finout journey. Asaf is a die-hard fan of Manchester United, and Fantasy Football. 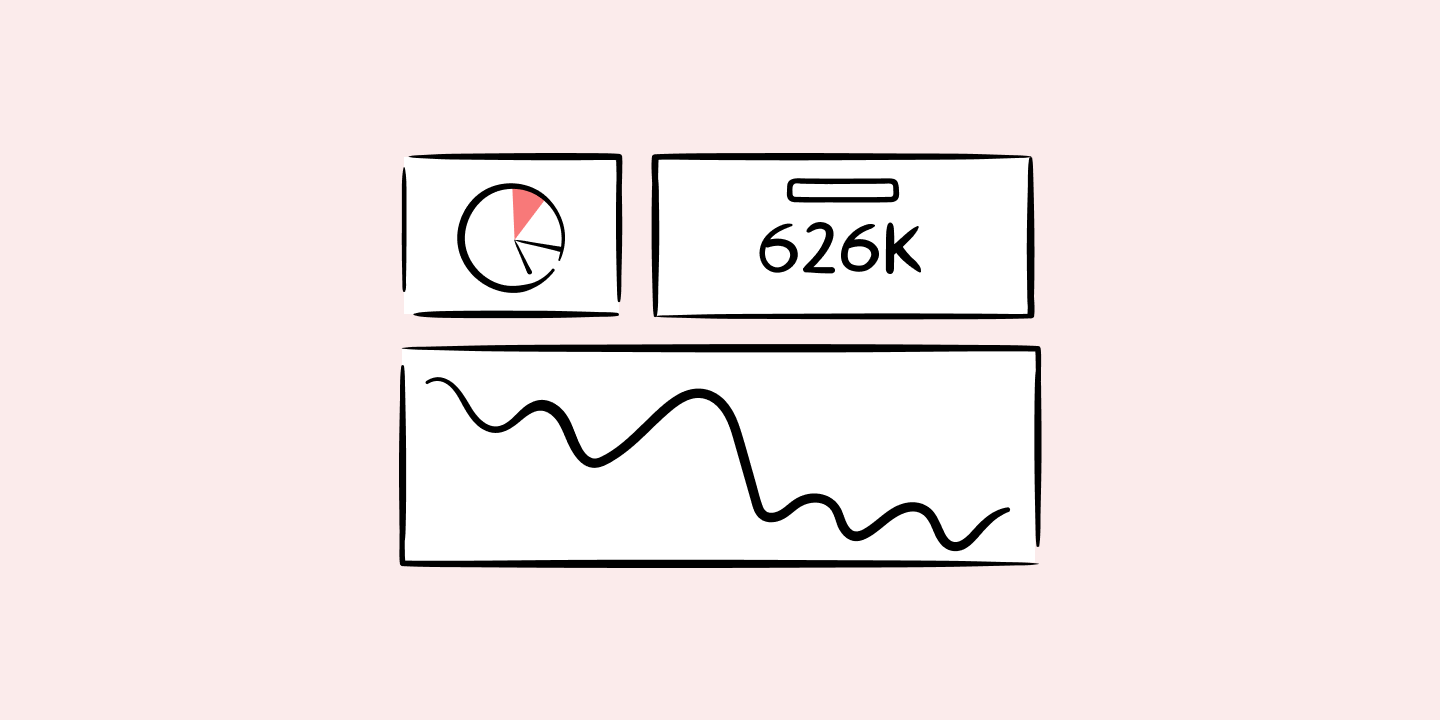 Do you need Kubernetes in AWS? 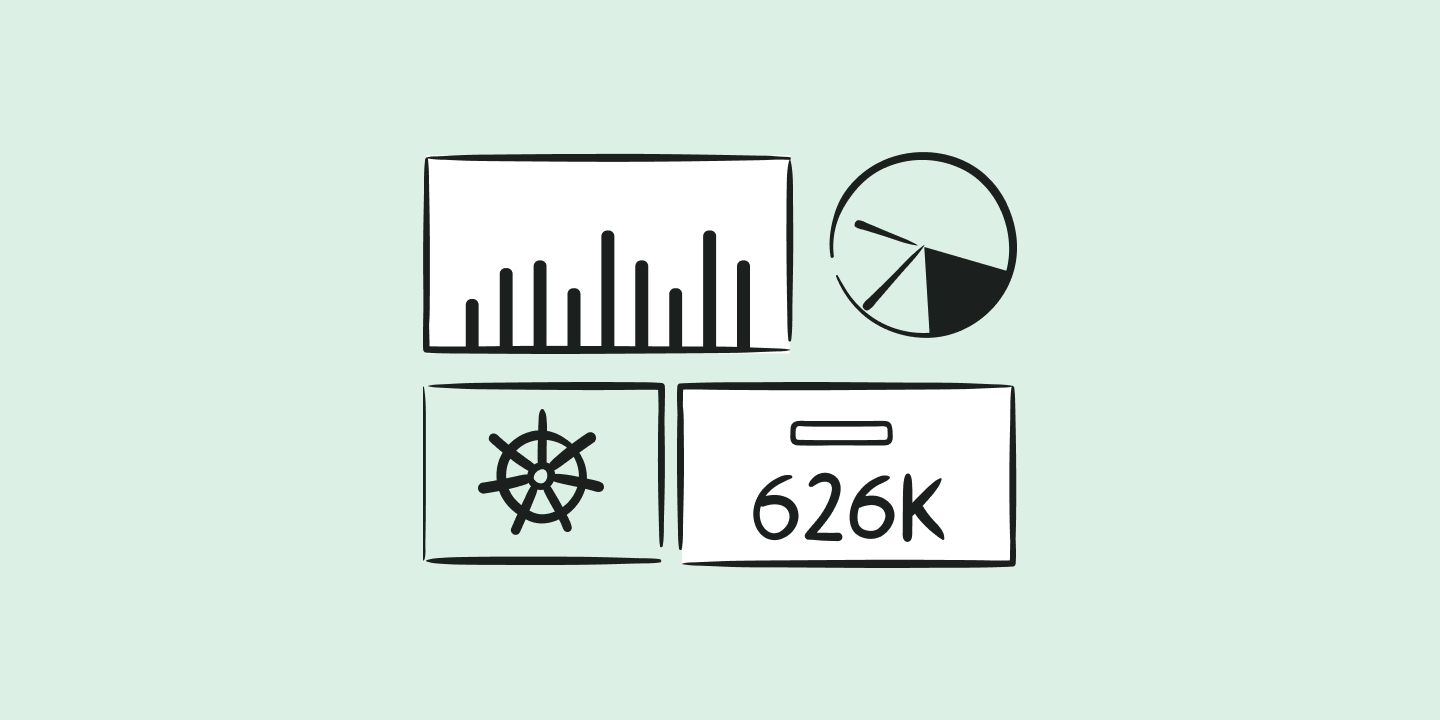 FinOps - What are your true cloud costs 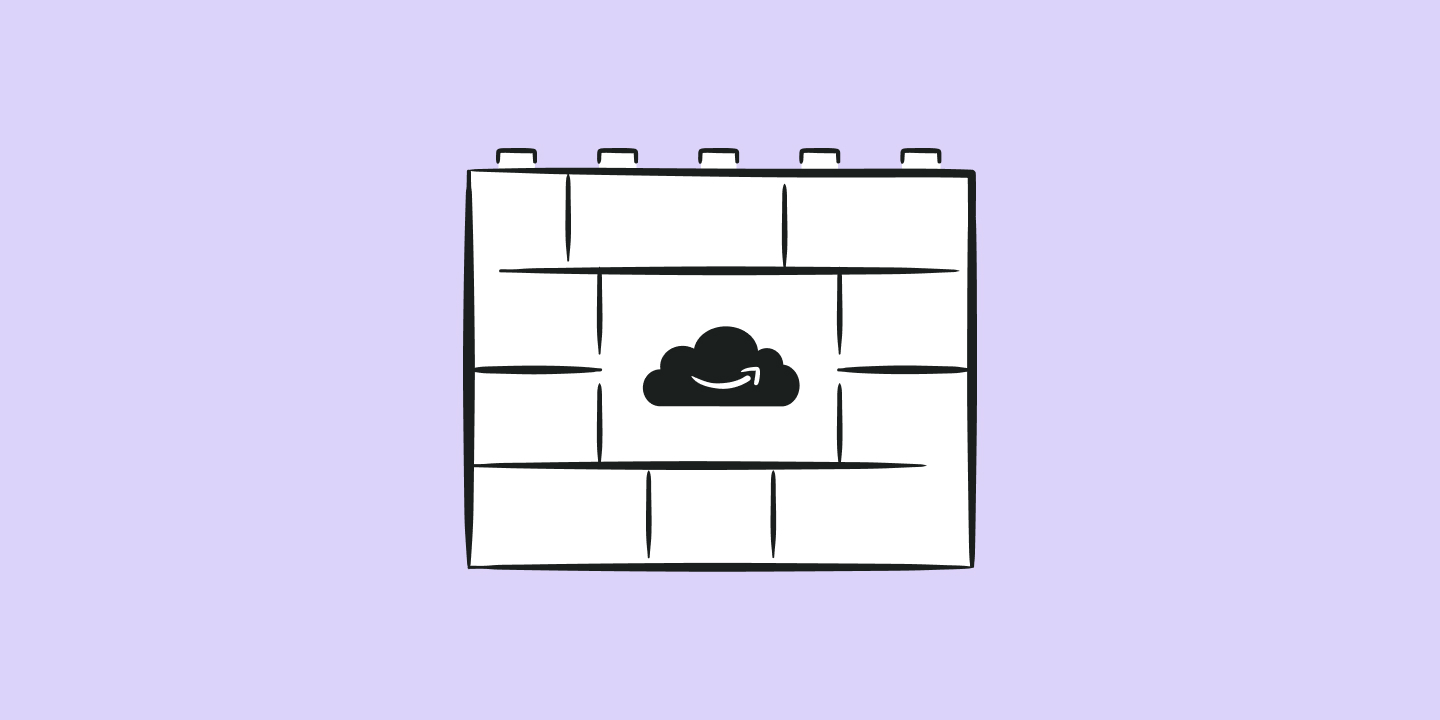 Guide - How to Save Money on your AWS Cloud 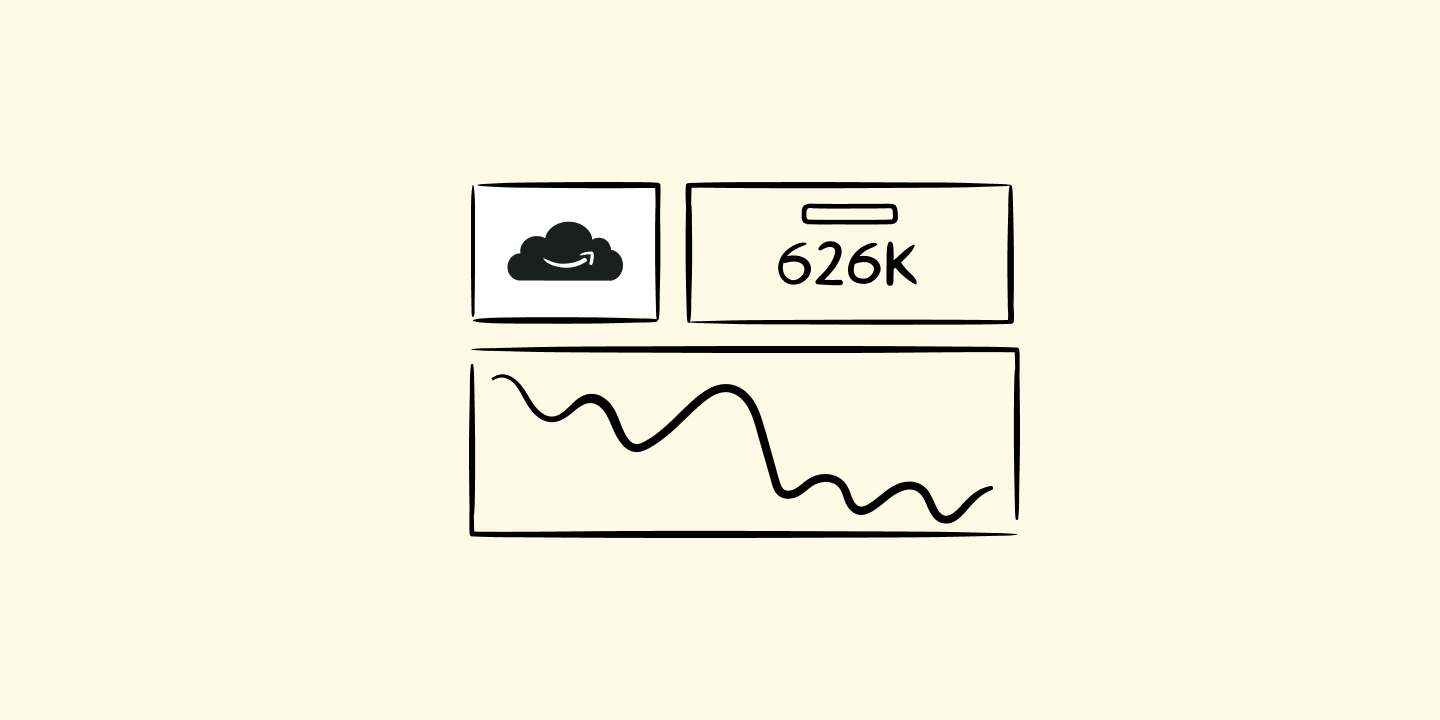 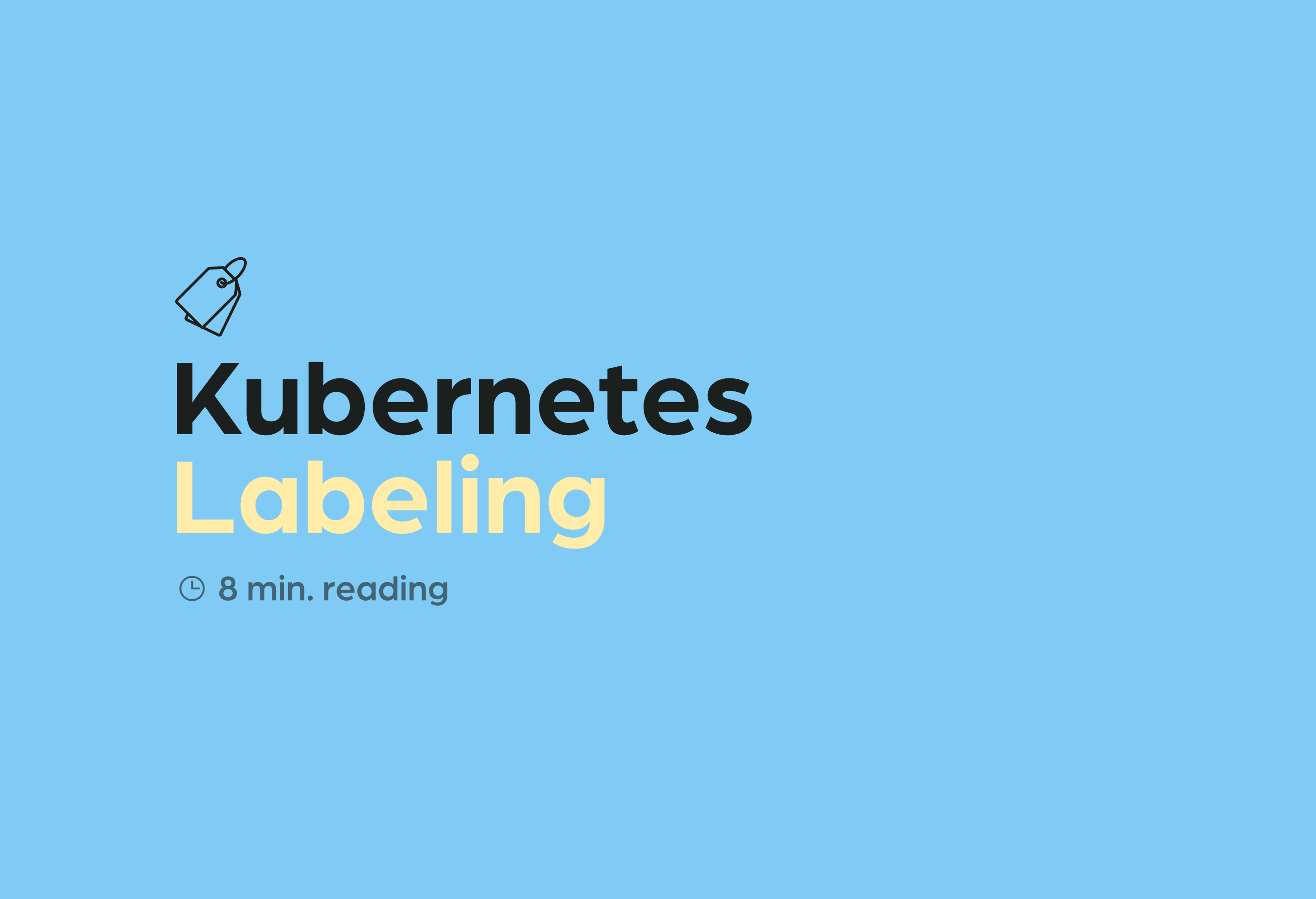 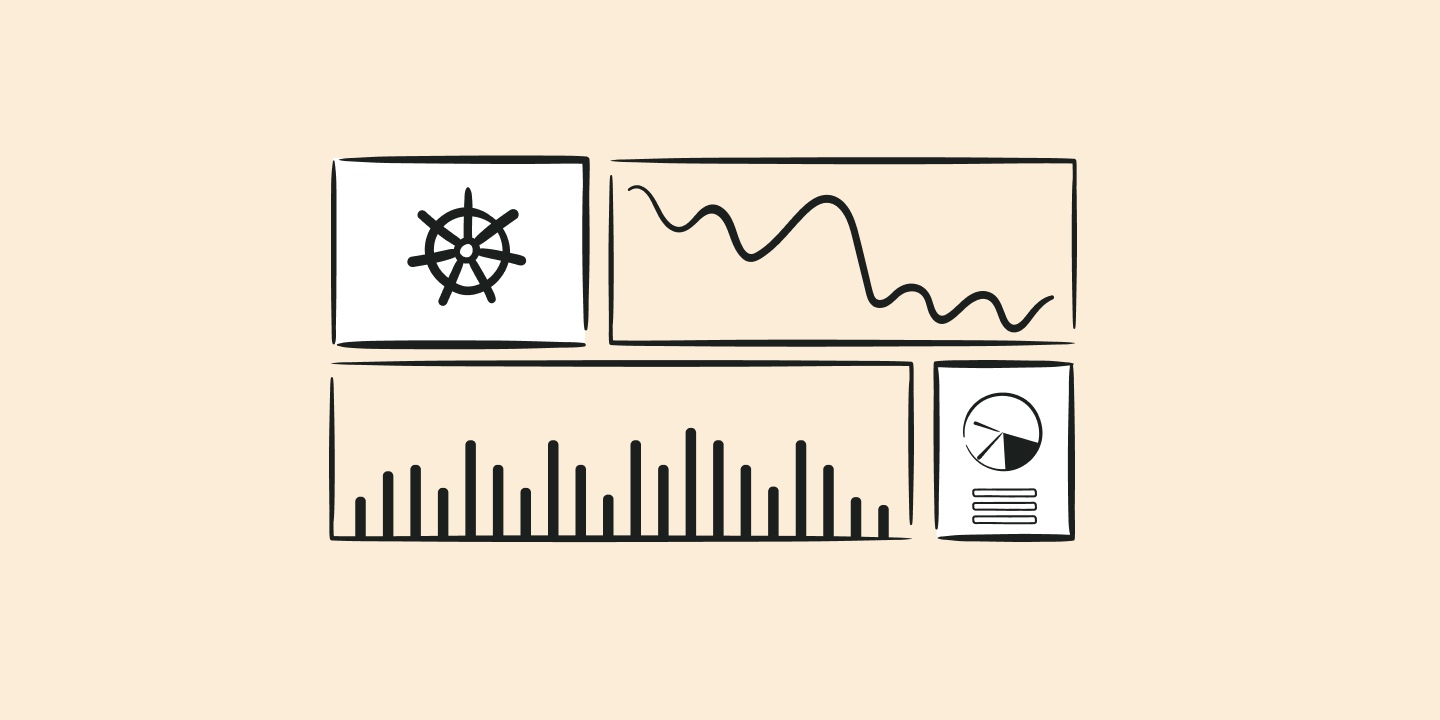 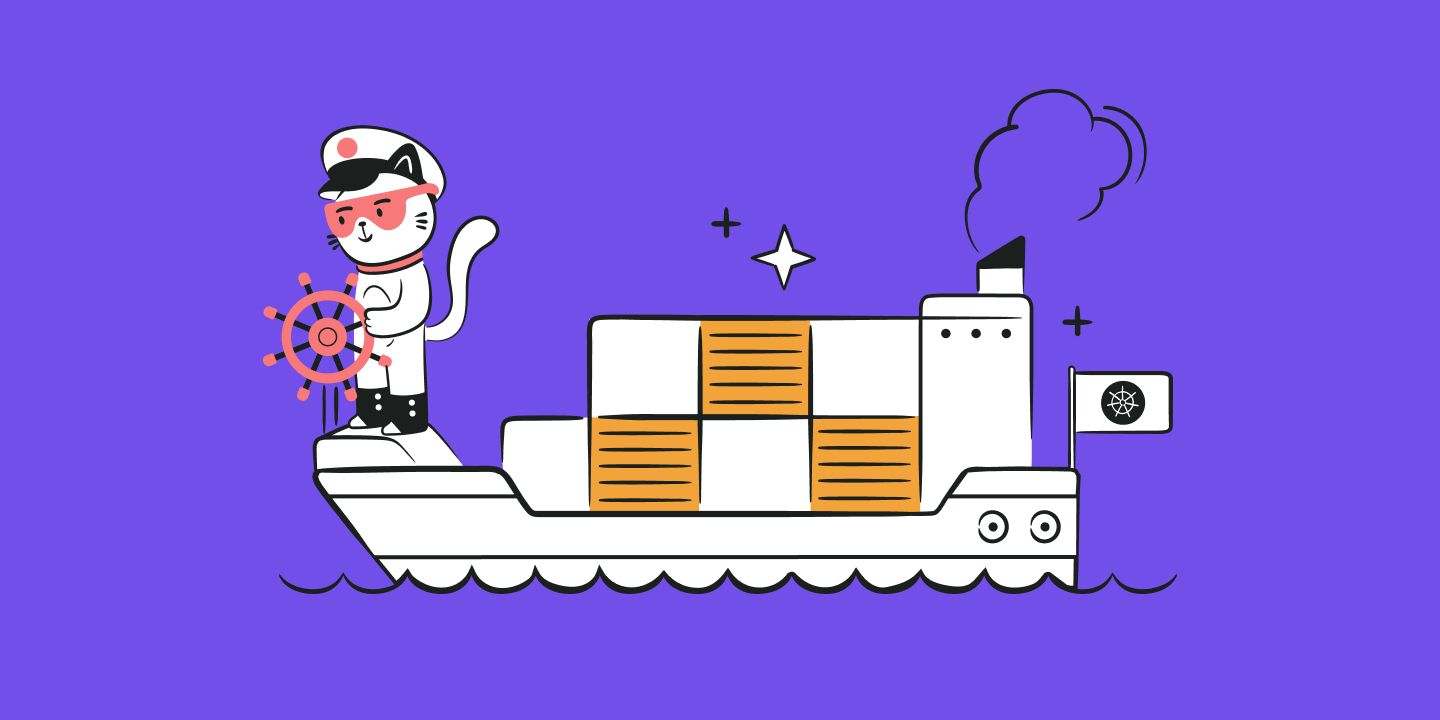 How did Finout merge Kubernetes into AWS CUR

The main principles of FinOps

This is why Finout is important to Sustainability

Why did we prioritize support for Snowflake in our FinOps Observability platform? 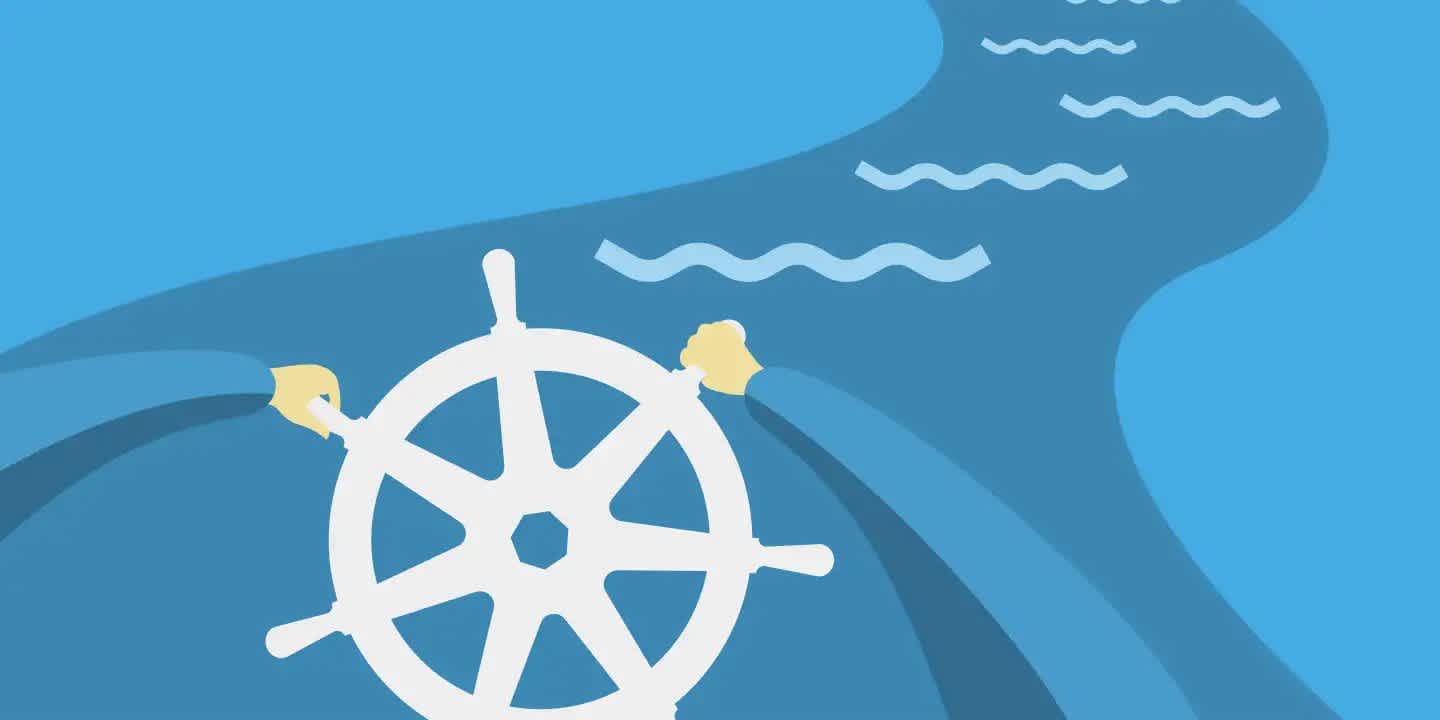 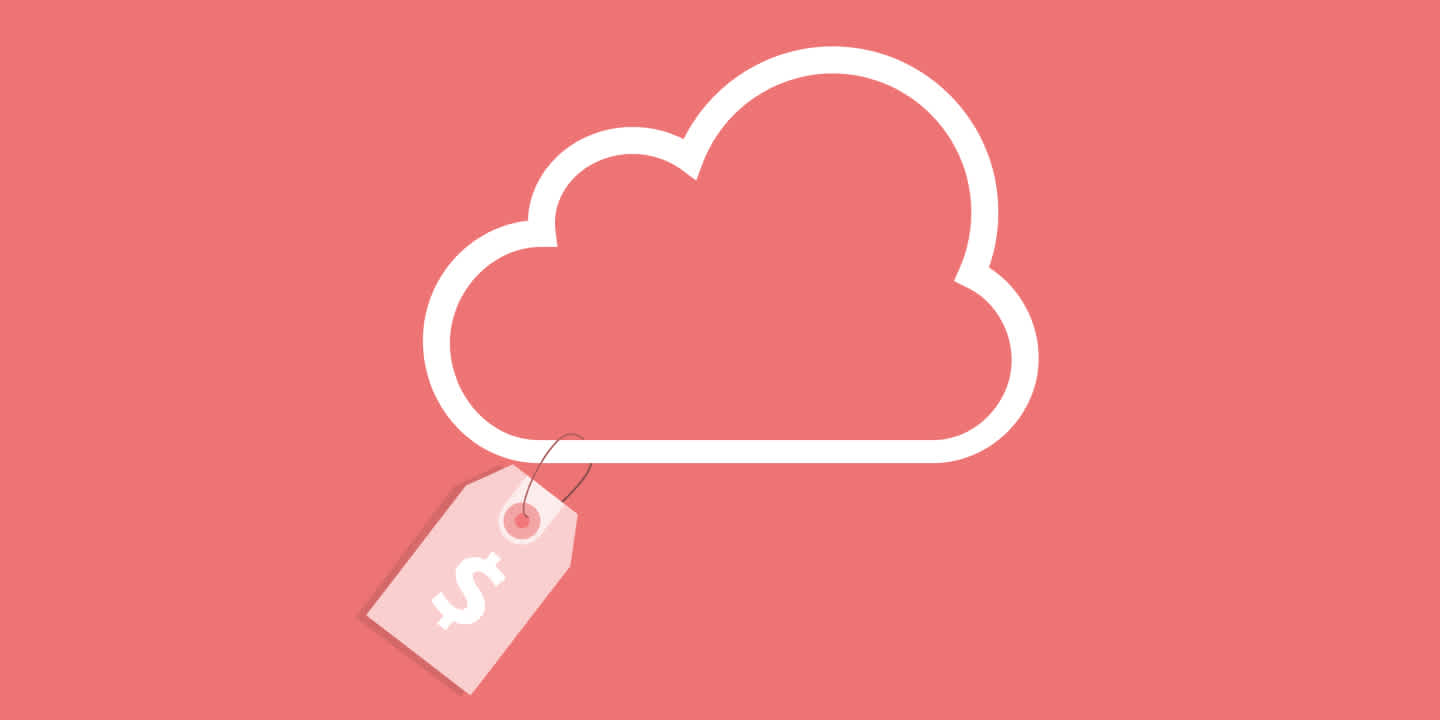 How to Manage the Cost of Your AWS Cloud 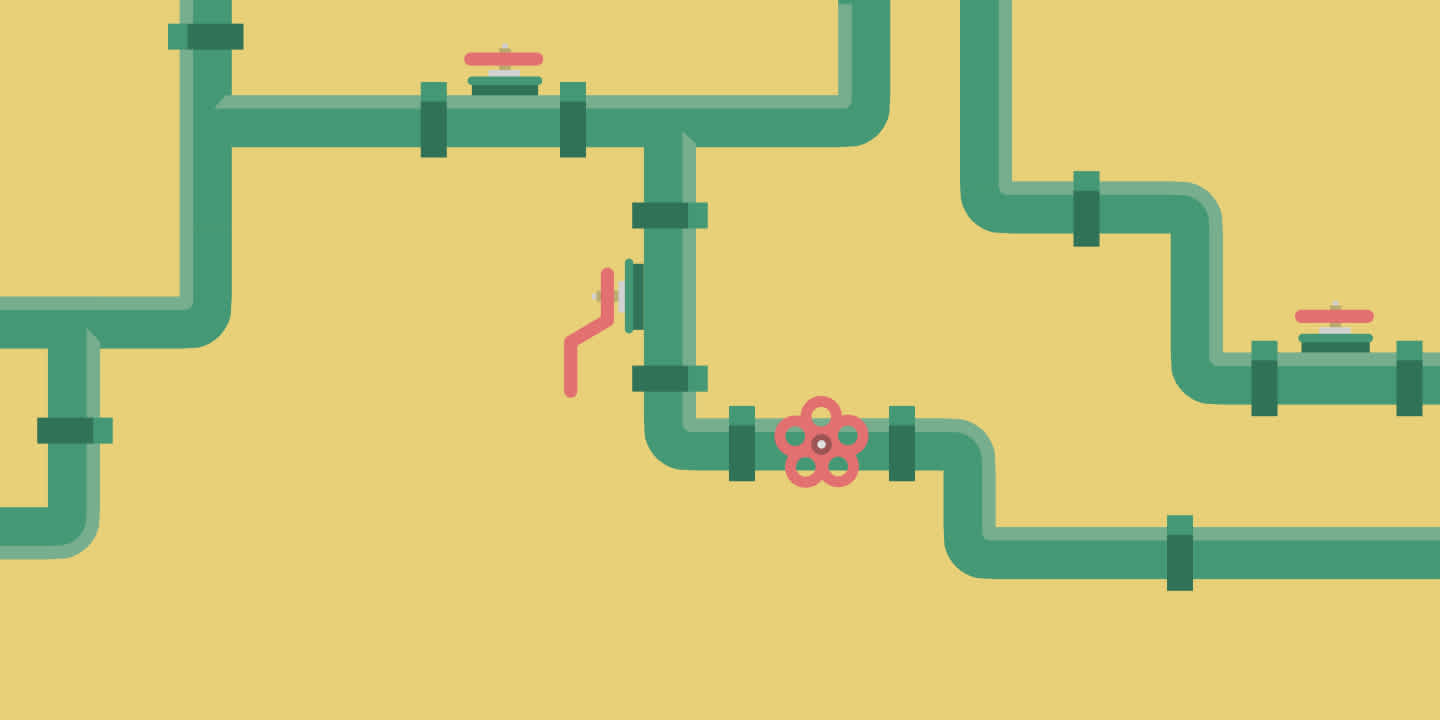 FinOps Challenges in Multi-Tenancy, and What to Do 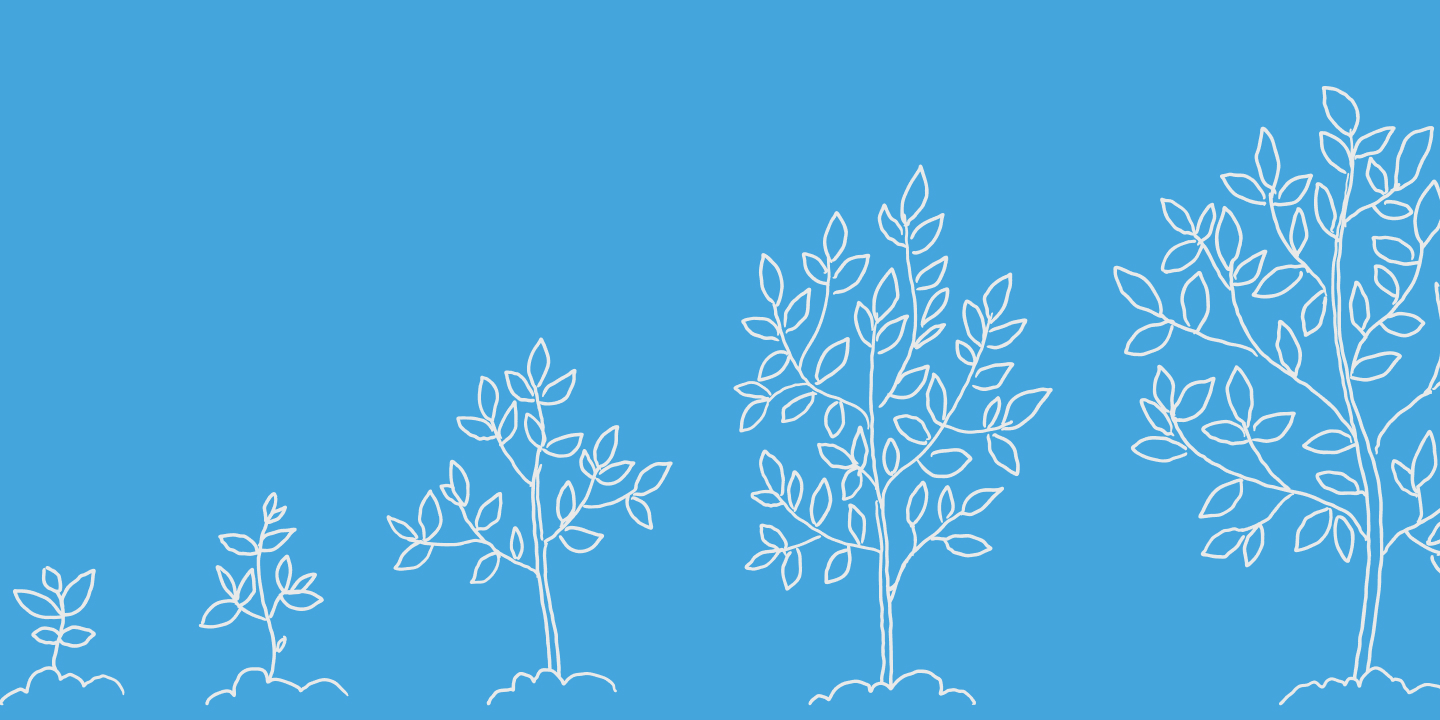 What is an Organic Cost Increase?

"Whether you’re a part of a team with an established FinOps practice, or are building up the discipline, everyone can relate to the challenges of mapping cloud utilization cost to their drivers one-to-one." – FinOps Foundation